Are you a fan of putting a camera into the sky? The new DJI Air 2S might just be the best drone on the market for you. Equipped with a 1-inch camera sensor, this 20MP shooter also packs new capabilities in a familiar DJI Mavic drone package.

OcuSync 3.0, APAS 4.0, Master Shots, and more make the Air 2S one of the best Mavic drones on the market.

The DJI Air 2S is the latest quadcopter in the Mavic Air series. Don’t let the shorter names fool you, the Mavic series is not dead, and the latest Air is another example of the smaller series packing a better camera than the larger, more expensive Mavic drones out there. The primary feature of the Air 2S is a 1-inch camera sensor, which was previously only found on the Mavic 2 Pro and Phantom series of drones.

The Air 2S has a focus on aerial imagery. Quantifying the image improvements over the Mavic Air 2, the camera in the older drone rocked 0.8um sized pixels, the Air 2S has a whopping 2.4um pixels. The newer drone also shoots 5.4K video. As is expected from a DJI drone, image stabilization is top notch. In between the 3-axis mechanical gimbal, and some digital stabilization, your normal flights on fair weather days should prove silky smooth.

The remote control for the Air 2S is nearly identical to the remote for the older Mavic Air 2, and the overall flight experience is fairly similar to most of the other Mavic drones. 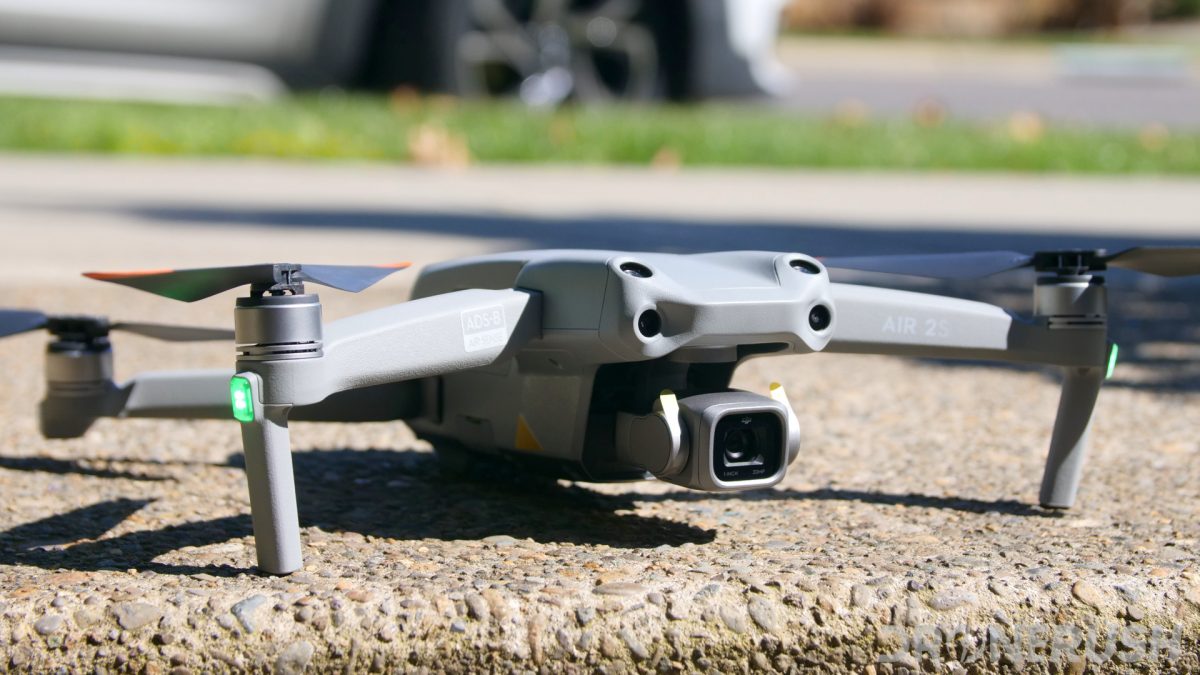 The DJI Air 2S smoothly cruises along at about 33MPH in Normal mode. Slide into Sport mode to get up over 40MPH, just do so in an open space, Sport mode turns off obstacle avoidance.

Out of the box, the rates on the Air 2S are pretty comfortable, the drone does not feel like it’s too fast or twitchy to control safely, and acceleration is smooth. For our tastes, we think the default tilt rate on the camera gimbal is a little slow. Perhaps that’s because the last drone we flew was the DJI FPV, which has high rates for everything, that’s a thrilling drone to fly. 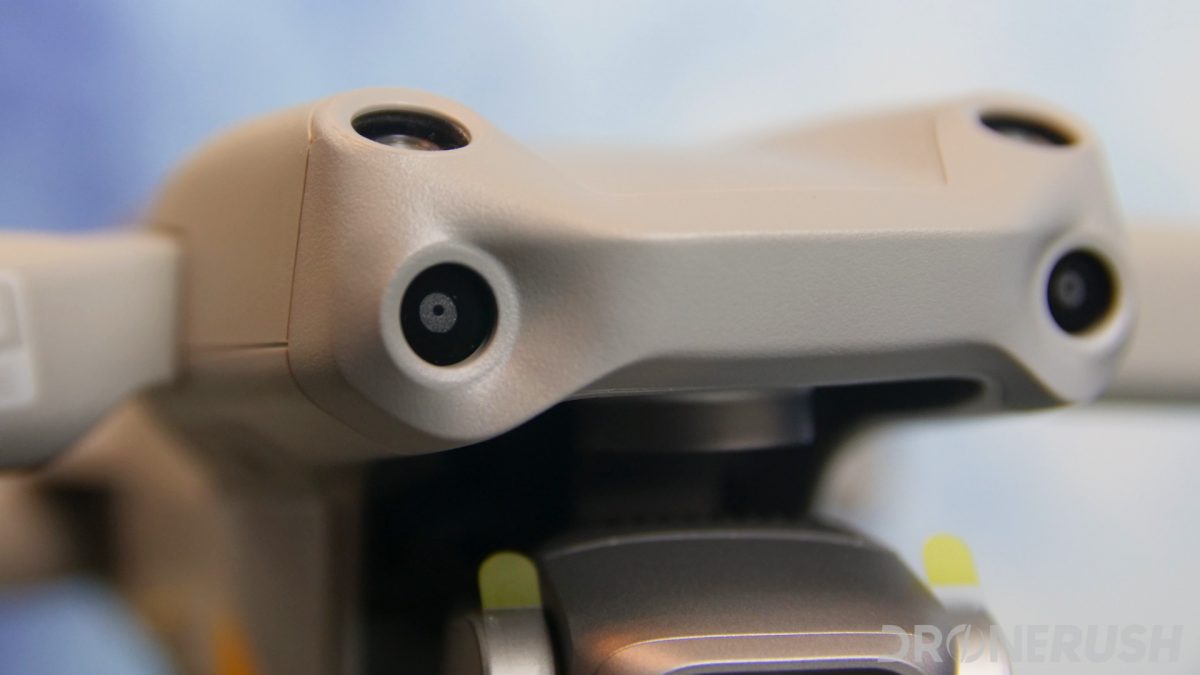 Flight features include familiar Quickshot tools, plus some updated AI tools. Point of Interest has been updated to version 3.0, Active track is also at version 3.0, and Spotlight is now at v2.0. DJI borrowed some camera modes from the Osmo line, MasterShots has Proximity, Portrait, and Landscape modes for you to play with.

All in all, the Air 2S feels smoother and safer than the Mavic Air 2, smaller and more agile than the Mavic 2 series drones, and shoots far better images than the Mini series. The DJI Air 2S is not the first drone to rock a 20MP camera with a 1-inch sensor, but it is now the smallest and least expensive drone that we know of to do so. We are excited for future drones, and future Osmo Pocket devices, that might use this size of sensor as well, particularly as we look over the images and video captured from the Air 2S.

Backing up the 1-inch sensor is the ability to record up to 5.4K video at 30fps, 4K video at 60fps, and a fantastic data rate of 150Mbps. We have not yet put our Air 2S footage side-by-side with Mavic 2 Pro footage for full scrutiny, but we’re comfortable in saying that we think the Air 2S is the better camera under well-lit and stable flight conditions.

Check out our DJI Air 2S product page for more info, plus sample photos and videos.

What drones should I look at if the Air 2S isn’t quite right for me? The majority of specs for the Air 2S are very similar to the Mavic Air 2. They appear to share the same base airframe, with a few different body panels. The newer drone is a little heavier, and does not fly as long, but the larger camera and extra security features feel like they make up for that.

Should I buy the DJI Air 2S? There are still better cameras in the sky for higher price tags, and less expensive drones if the camera is not as important to you, but DJI’s latest is, once again, one of their best offerings in the consumer-class. For the average pilot, the fun flight features of the Air 2S are better than other Mavic drones out there, but their iterative update pales in comparison to the jump in camera.

Bottom line, the DJI Air 2S should prove to be the very best camera drone under $1,400 on the market. Considering the Air 2S starts at $999, we hope the point is getting across: worth it!