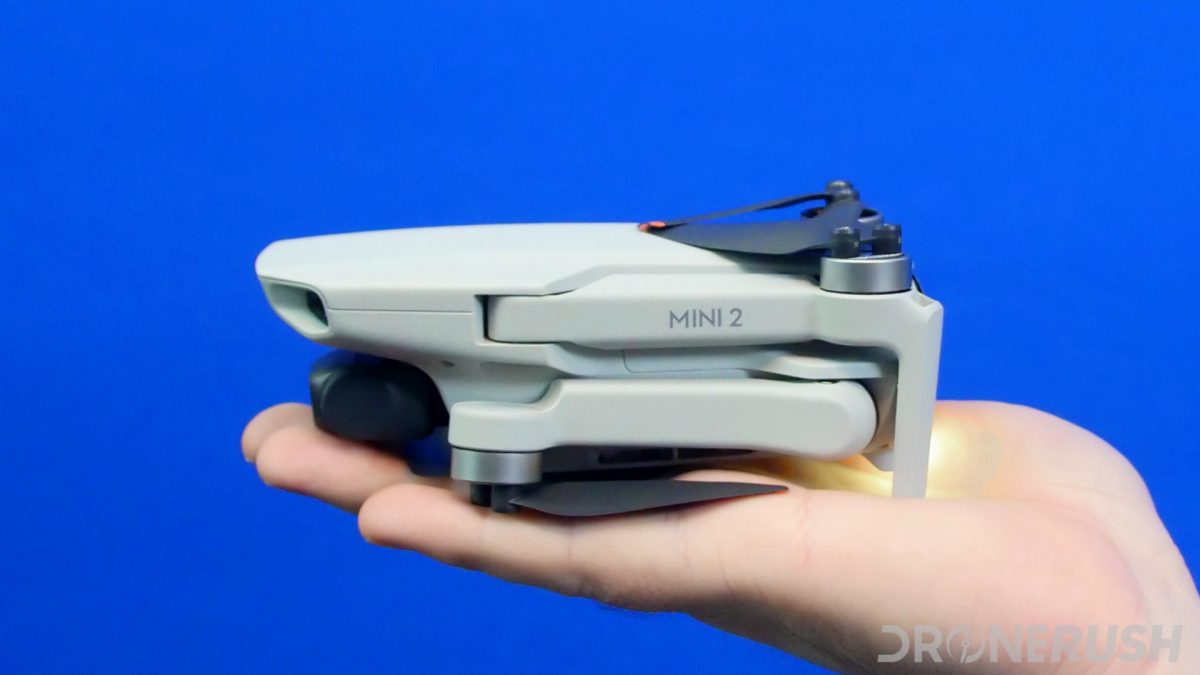 We’ve heard folks chatting about a drone that we feel we need to talk about, the Drone X Pro. We’re not here to tell you it’s a bad drone, but we feel like you should shop around before you purchase this machine.

Truth told, we’re seeing more than a few similarities between the Drone X Pro and some less expensive toy-class drones, but you can be the judge if we’re reading too much into things. One simple fact remains, despite what it looks like, the Drone X Pro does not compete with the DJI Mavic Pro that it is made to look like.

When we performed a web search for the Drone X Pro, many of the first results were very negative. A lot like we’re going to tell you, the results say that the drone itself is a perfectly capable toy-class machine, it’s just not worth the price they are asking. We’ll explore more below, for now, just what is the Drone X Pro? This toy-class machine is much smaller and lighter than the DJI Mavic Pro, it also rocks specs that fail to compete with the more expensive drone. Up front, the Drone X Pro houses a 2MP 720p camera. It is not stabilized. If you see any any “video samples” from this drone that look clean and crisp, I’m sorry to say, they faked it. There is a newer machine, the Drone X Pro Limitless that has a 4K camera, so there’s some hope.

Anyhow, connectivity range is limited to a couple hundred feet at best, and battery life will keep you airborne for less than 10 minutes. Otherwise, you’re looking at a decent flight controller, and some basic flight modes.

Wrapping things up, please make your own judgement that the drone is sold on Amazon by a brand called Drone-Clone Xperts. Have you ever heard of the Eachine E58? It’s a toy-class drone that offers the same things as the Drone X Pro. The thing is, as best as we can tell, the Eachine E58 and the Drone X Pro are the same machine, a white-label product produced in China for brands to sell as their own. There are a few other sellers and brands you can find on Amazon, Banggood, and such with this exact machine. I think that sums that up.

At this time, thankfully, the Drone X Pro can be found for a reasonable price. If you see it for sale for around $349, do not buy it! The latest offering we saw on Amazon was $75, plus $32 shipping, ouch, we’d recommend only purchasing for under $50. As for their newer models, we’re inclined to consider the Drone X Pro Air 4K for $140. It’s overall much better than the base Drone X Pro, but it’s still a knock-off of an old DJI machine, you’ll absolutely want to jump up to the DJI Mini 2 if you can afford it, or the DJI Mavic Mini.

Alternatives to the Drone X Pro

The most important question you need to ask yourself when buying a drone is what your goal is for the machine. Near any drone can be super fun for bouncing around the backyard, but if you are trying to put a camera into the sky, there’s a barrier to entry if you care about quality. First and foremost, we have never seen a drone without a stabilized camera that shoots smooth video. Never. There is some smoothing that can be done digitally, but due to the nature of how drones actually fly, it’s impossible to correct for all of the tilting and vibration inherent to drone flight without mechanical stabilization.

With that said, here are a few fun toy drones that we’d recommend, and then a handful of drones with mechanically stabilized cameras.

Should I buy the Drone X Pro?

We’re not going to tell you not to buy the Drone X Pro, but we think you should only consider it if you are looking for a simple machine to hone your skills or to give to a new pilot. At that, make sure the price is right, you can get a similarly suitable trainer drone for $30 – $50. As a camera drone, the Drone X Pro is not a smart purchase.

Are DJI clones any good?

Yes, there are a few respectable machines that one might call knock-offs of DJI products. We’ve never seen a clone that is as good as the drone it is emulating, but DJI put a lot of resources into building their machines the way they did, so it stands to reason that other drones built to function in the same way at least have that going for them. As always, do your homework, check into the specs of the machine you are considering to see what it is offering you, they may have just the drone you are looking for.